Pork tenderloin with pepper and onions 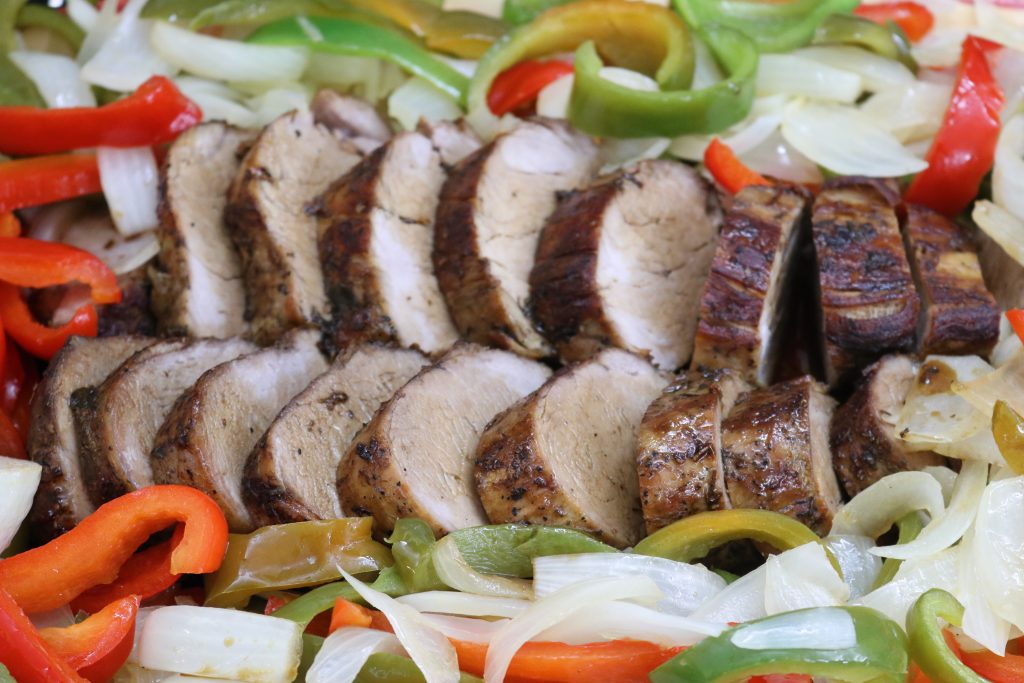 We don't know about you, but pork tenderloin is one of our favorite meals to prepare. It's delicious and tender and it is something that can be made in a short amount of time. We mean, compared to a lot of roasts that take quite a few hours for the roast to become tender. They come two to a sealed package, but they are not really large. If you have a few people to cook for, you can use one and freeze the other for later.

Not only is the pork very flavorful by itself, but by adding some sautéed peppers and onions, you make your roast even more flavorful!  We used two different kinds of bell peppers to add some great color and taste as a side to the pork.

To start the pork, we mixed a flavorful mix of herbs and olive oil 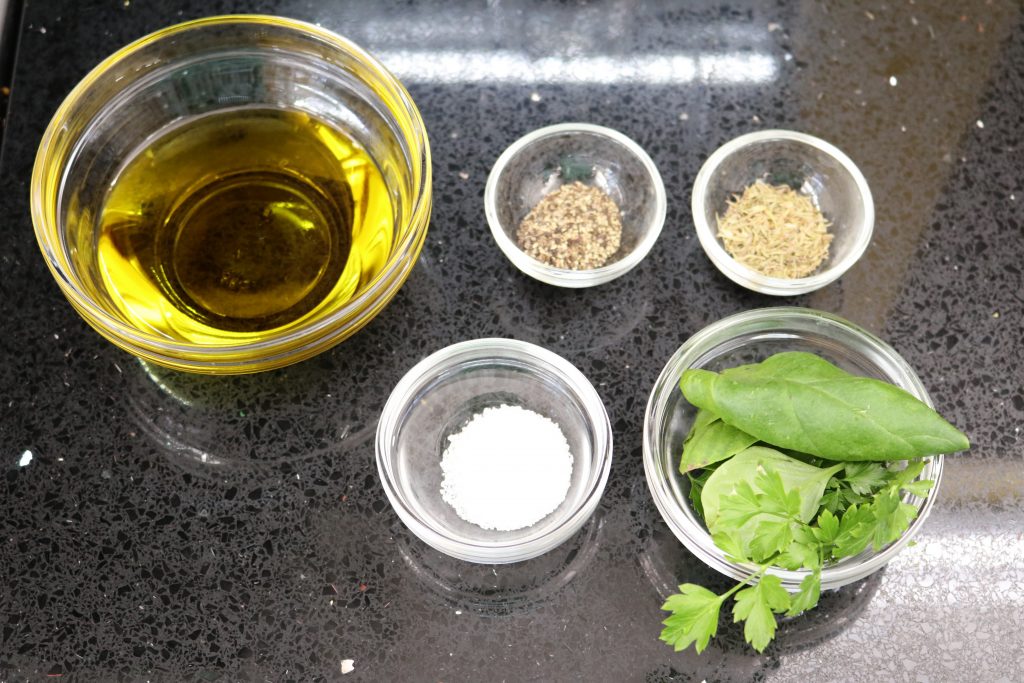 For this part you can use a blender, but we used a small magic bullet. We put the herbs into the container and added the olive oil and then we pureed them all together. Lots of flavor! 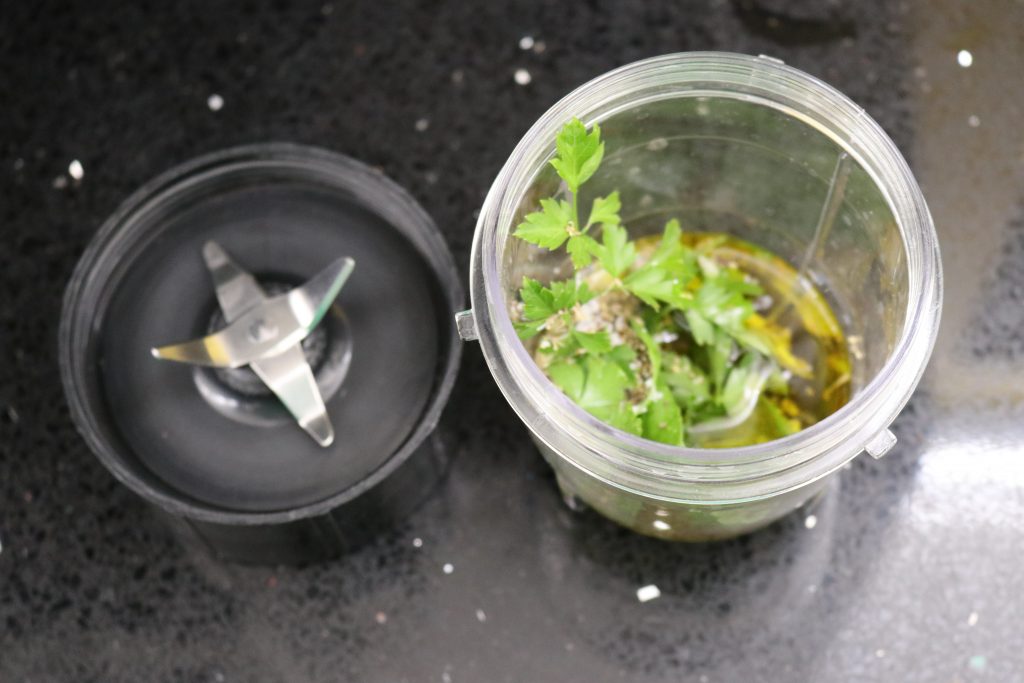 Spices to be ground in a magic bullet 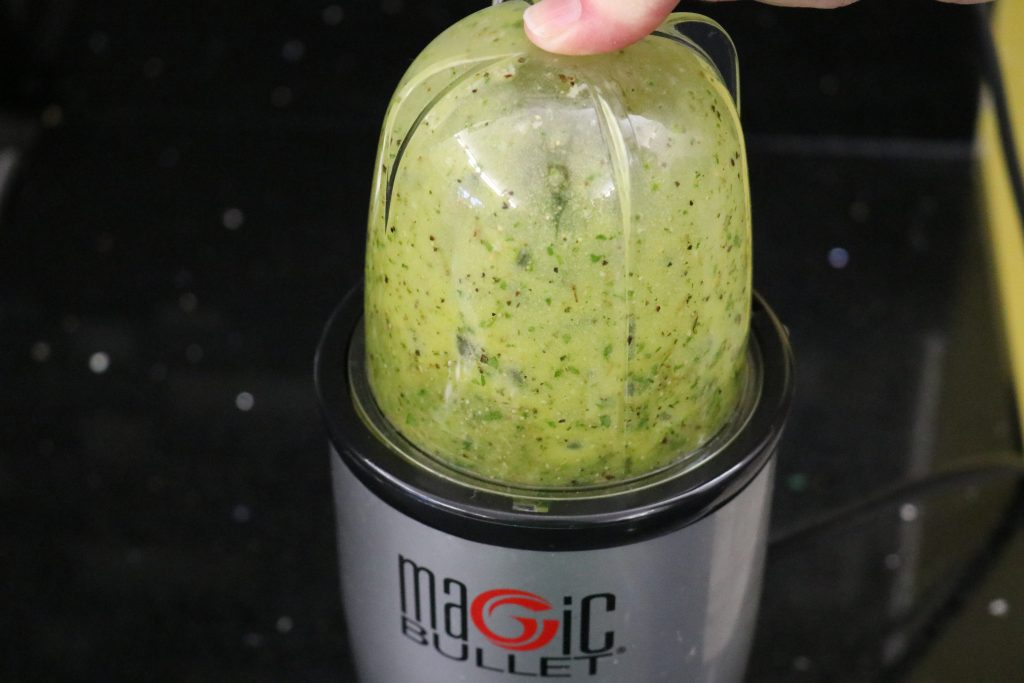 The mixture is ready for the pork 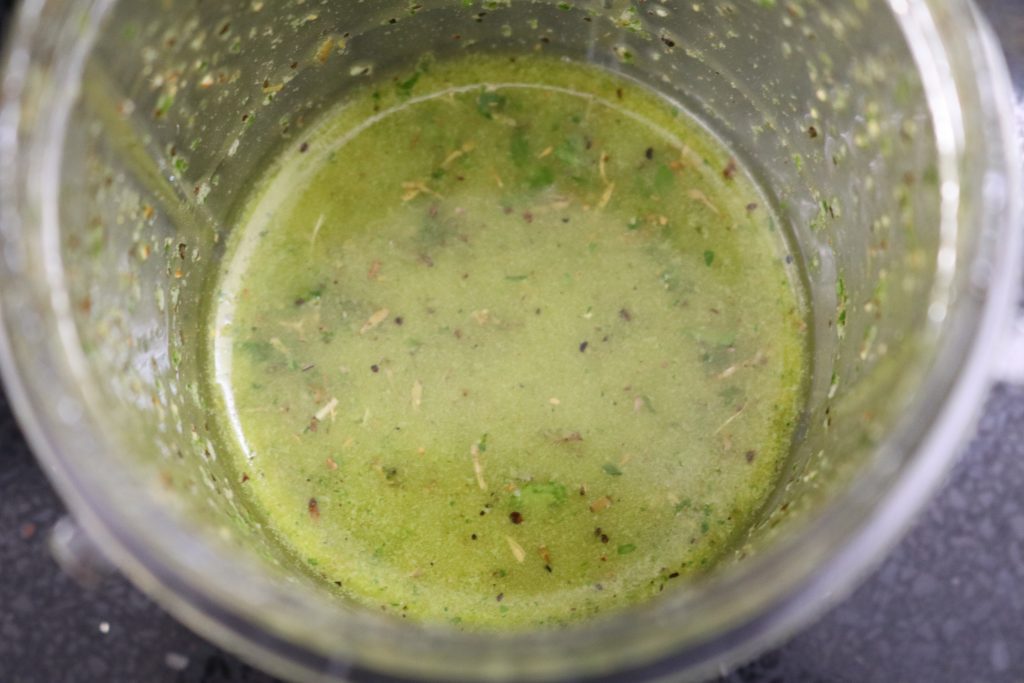 Herbs and olive oil mixed together

Now, we slather the herb mixture on both of the tenderloins, make sure it is completely covered. 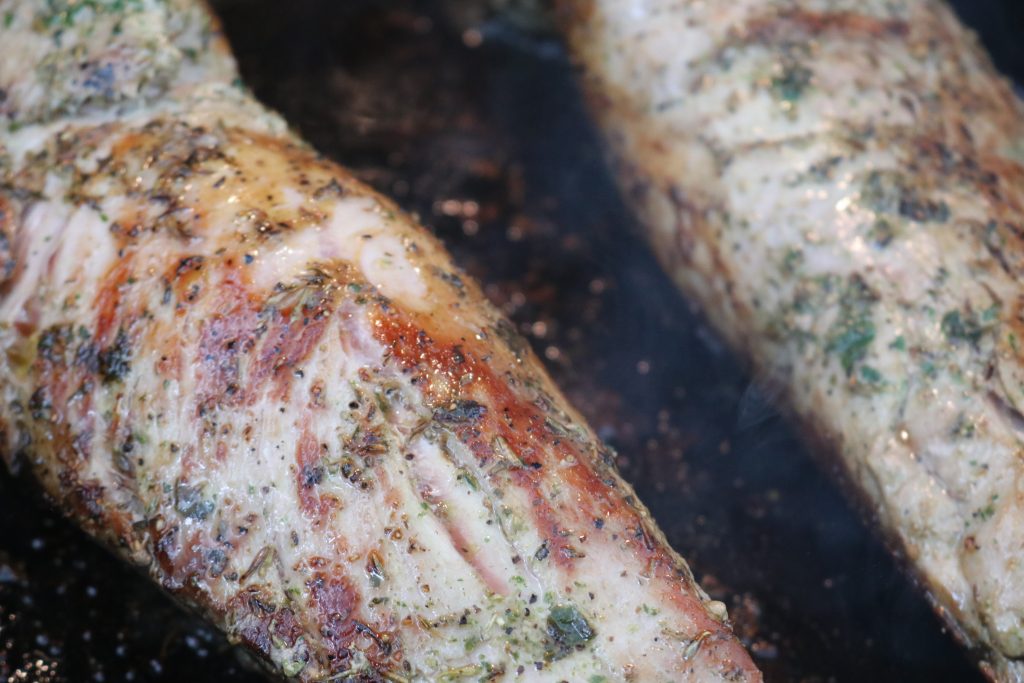 It is time to sear the roast. 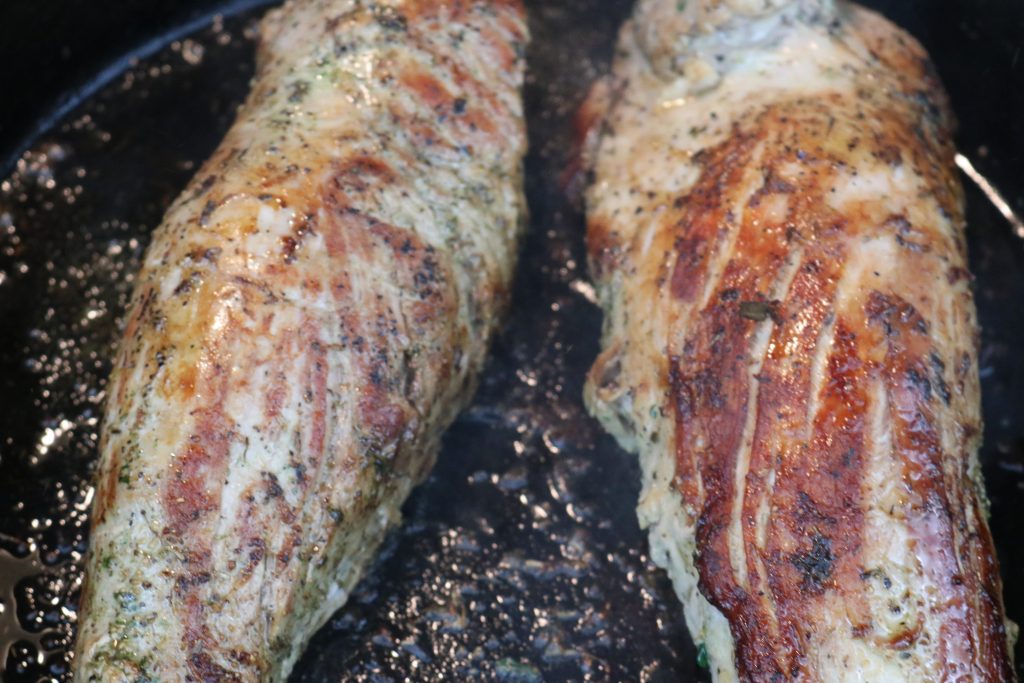 Take the meat out of the pan and add a can of beef broth to the pan. Cook until it boils while stirring. This is very flavorful to spoon over the meat. 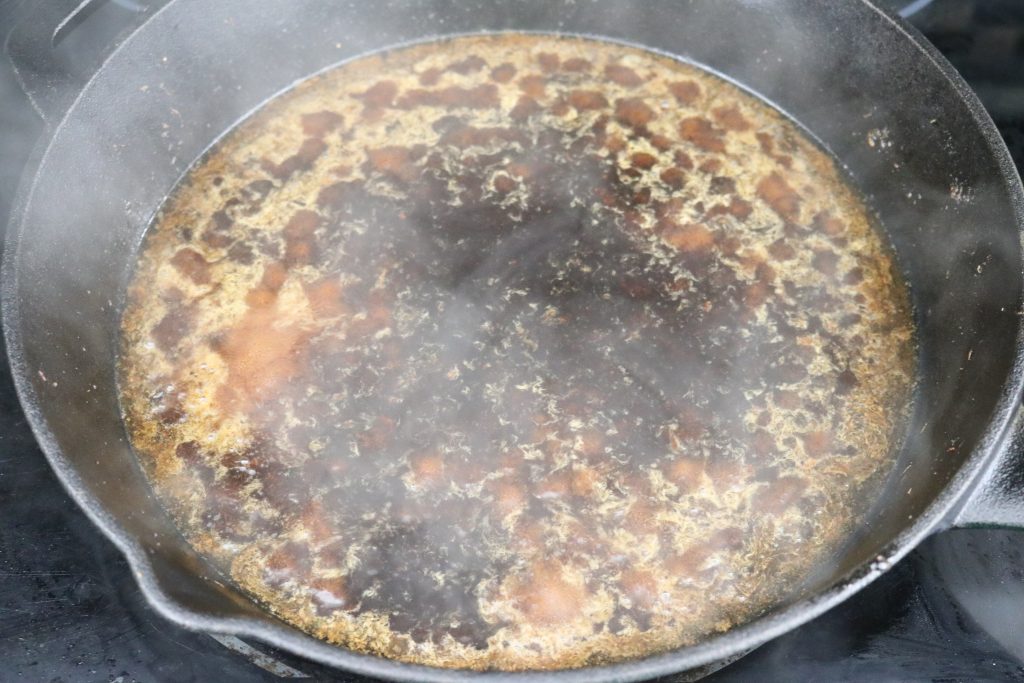 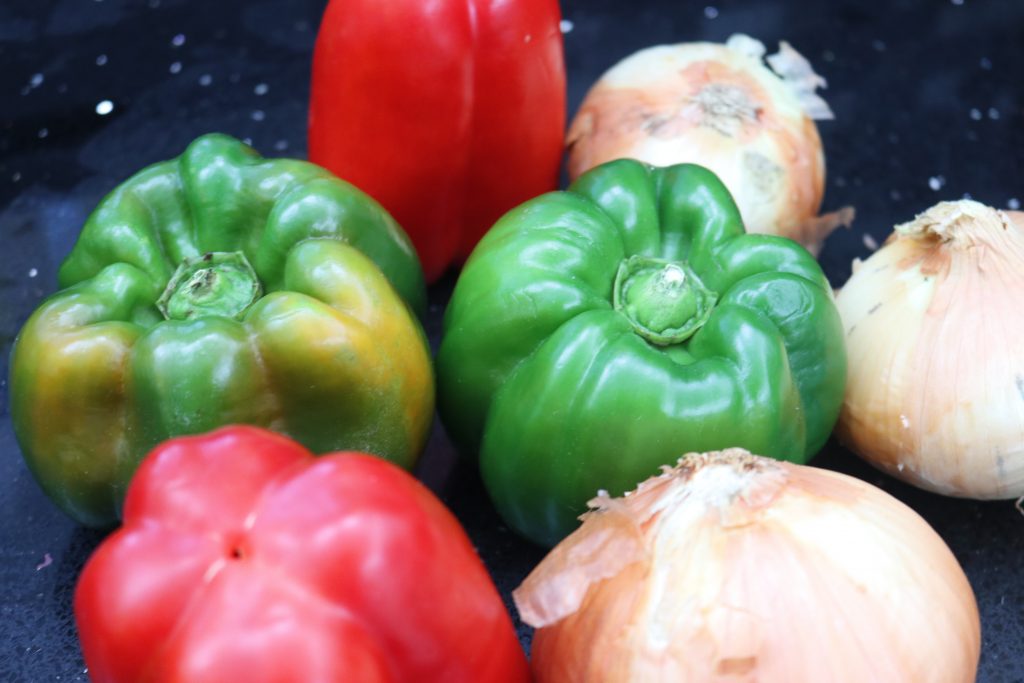 Bowl of bell peppers and onions

Slice the onions and peppers before you sear them. 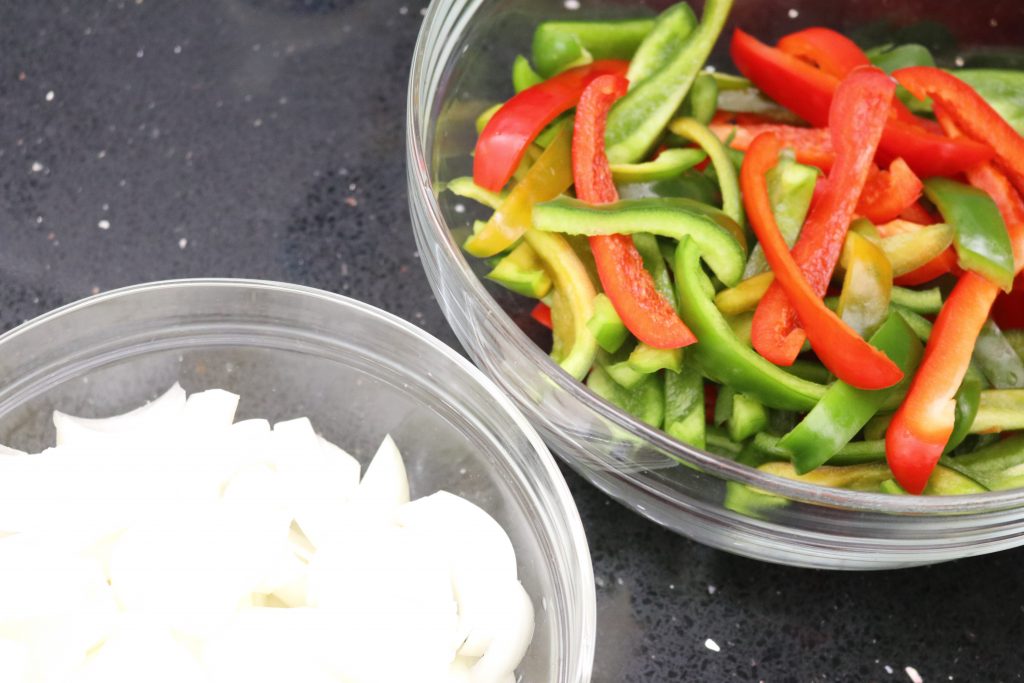 Sauté the sliced onions and peppers in a pan with olive oil and a couple pats of butter, then they are seasoned with salt and pepper. 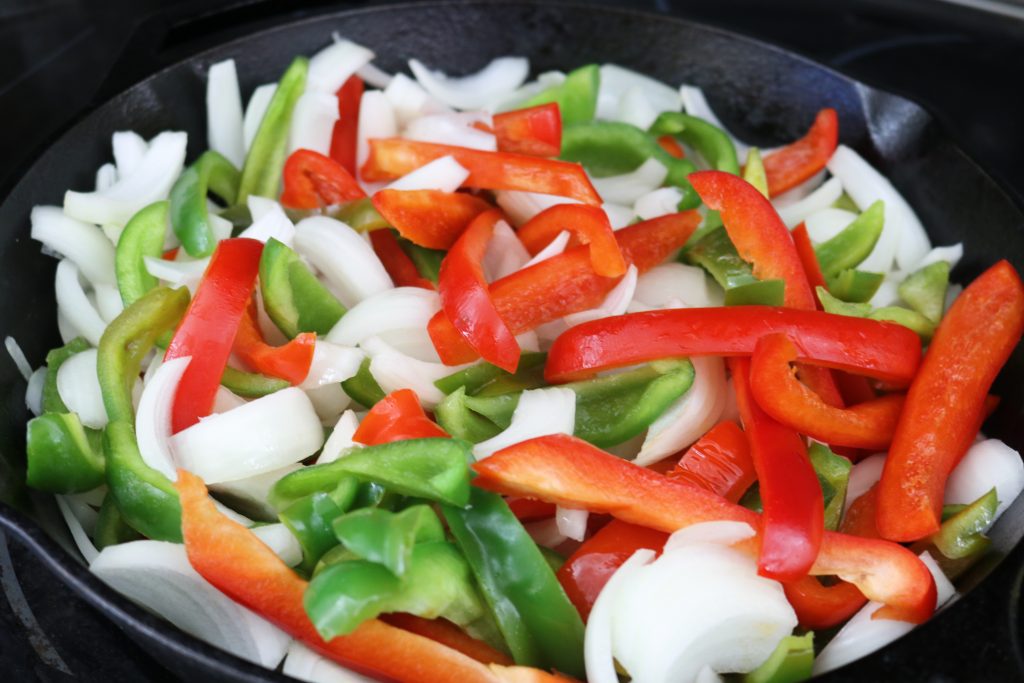 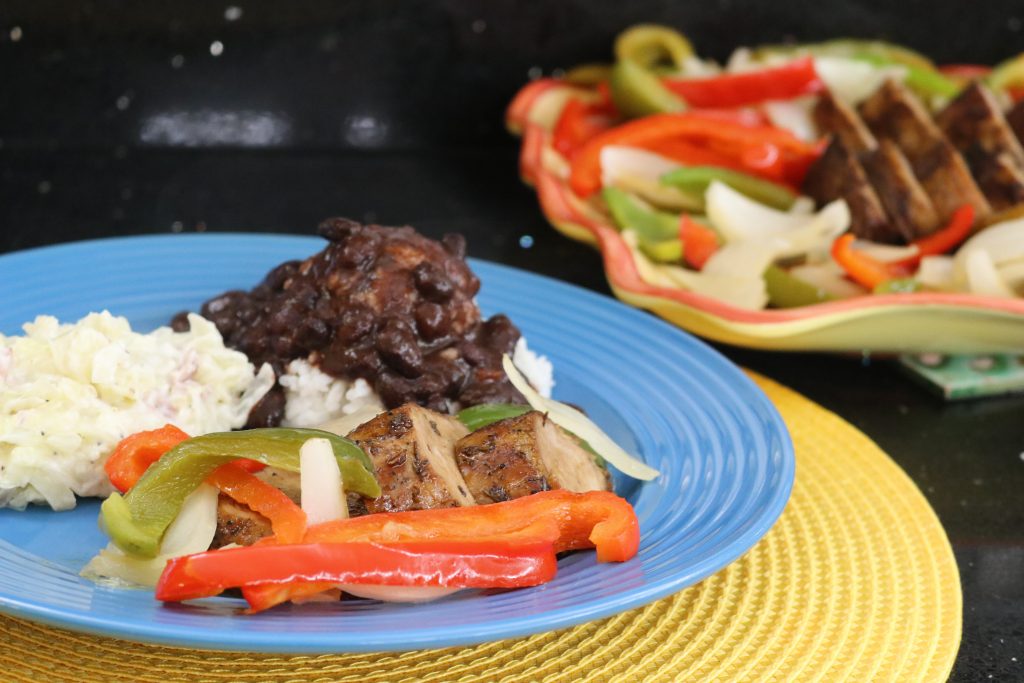 Plate of pork with peppers and onions