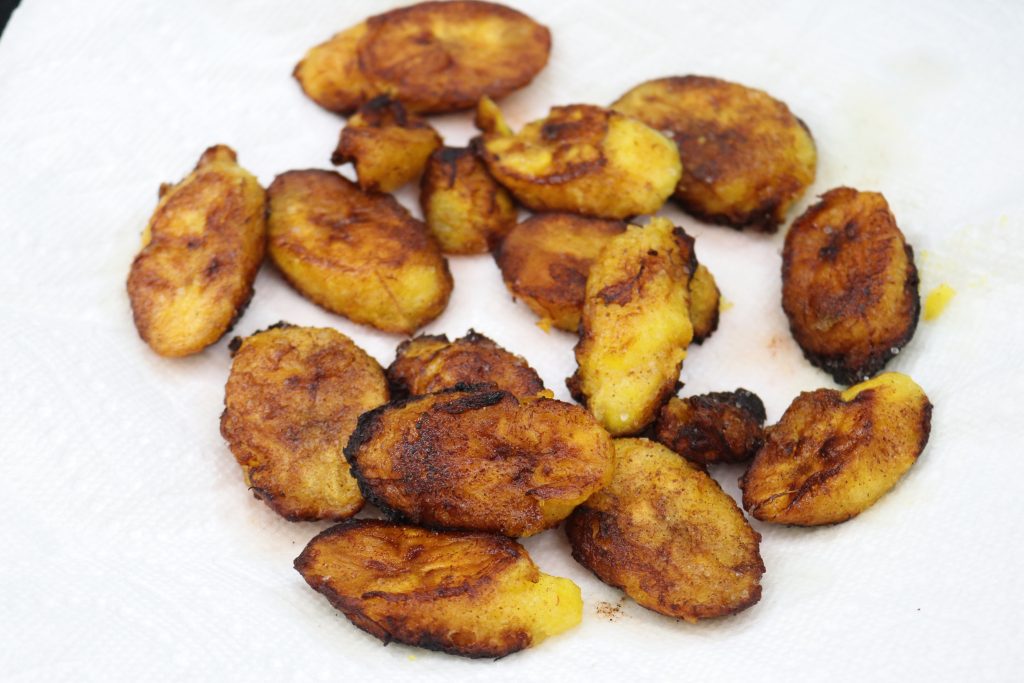 When were ordering online for our groceries, we ordered bananas. However, when they came, we found out that they were actually plantains! So, we thought that it was a good idea to make Maduros: fried cuban plantains that accompany cuban dishes and black beans and rice. The thing with Maduros is that they don't require many ingredients, nor do they take long to make. Some recipes call for sugar in Maduros, but as long as they are ripened enough, the natural sugars in the plantains make them sweet enough. 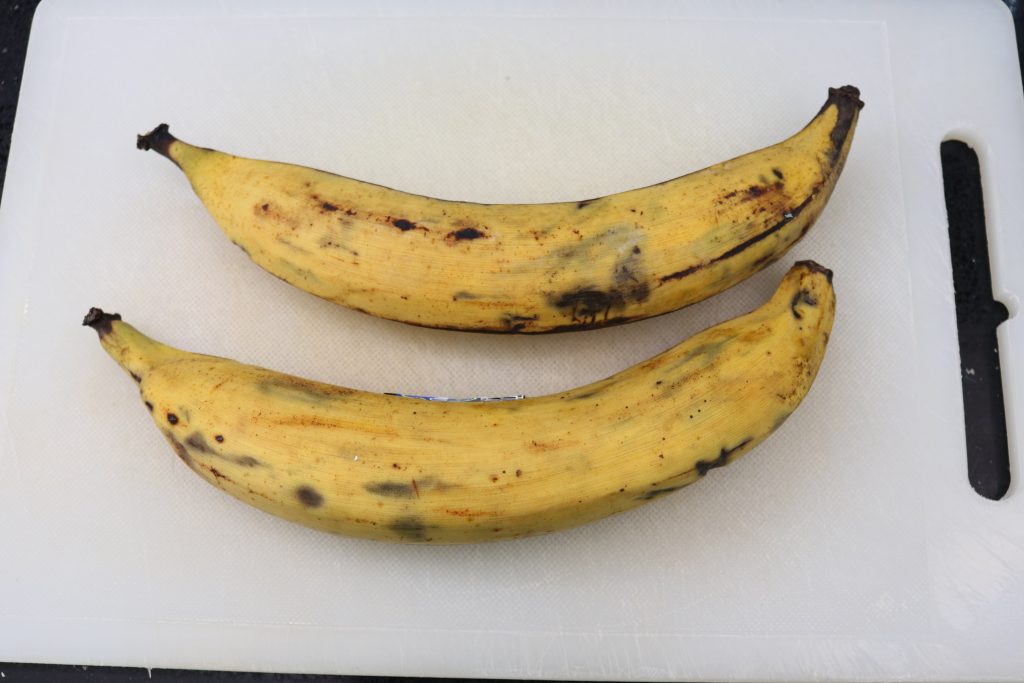 Next, you need to peel the plantains, you can cut off the top tip of the plantain if you want them to be a little bit more uniform. 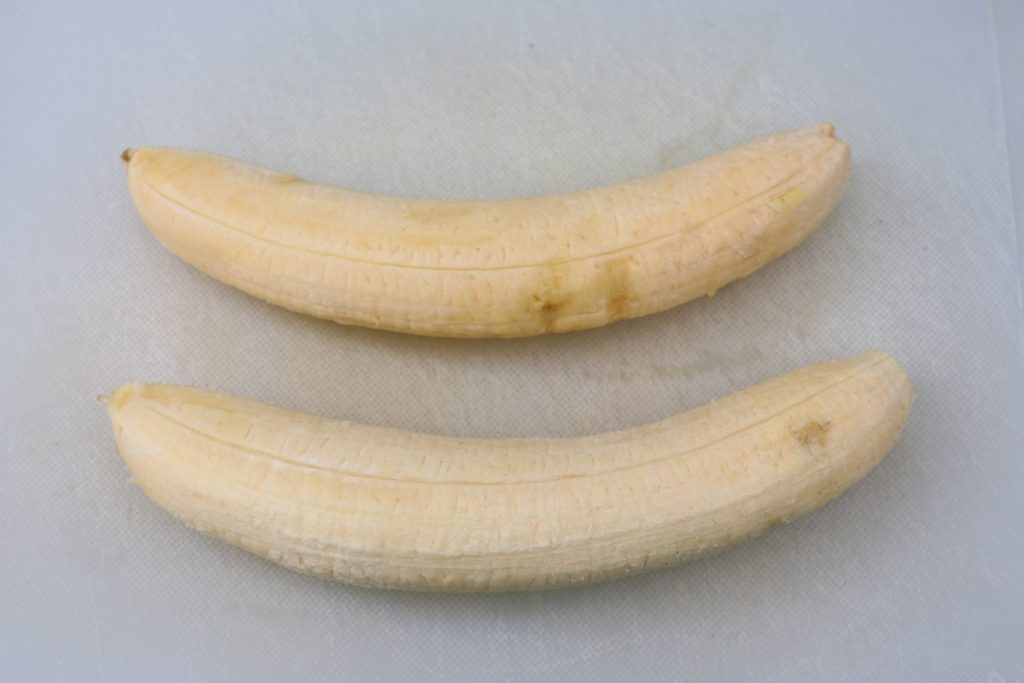 Cut the plantains at a slight angle spaced about ¾" in thickness. The maduros that are typically served in cuban restaurants are cut like these. 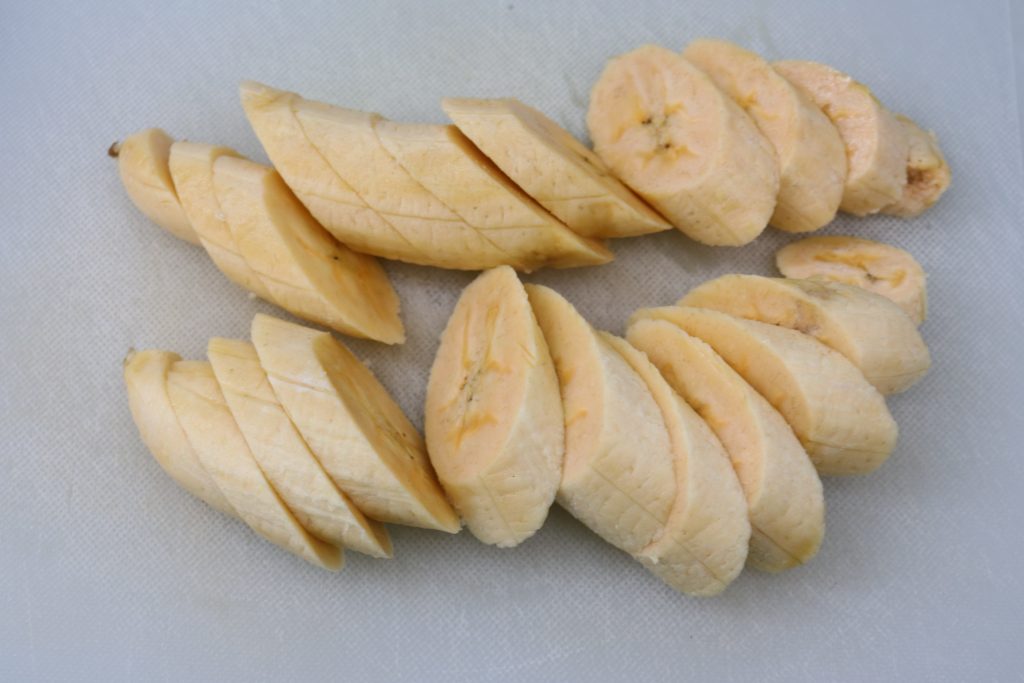 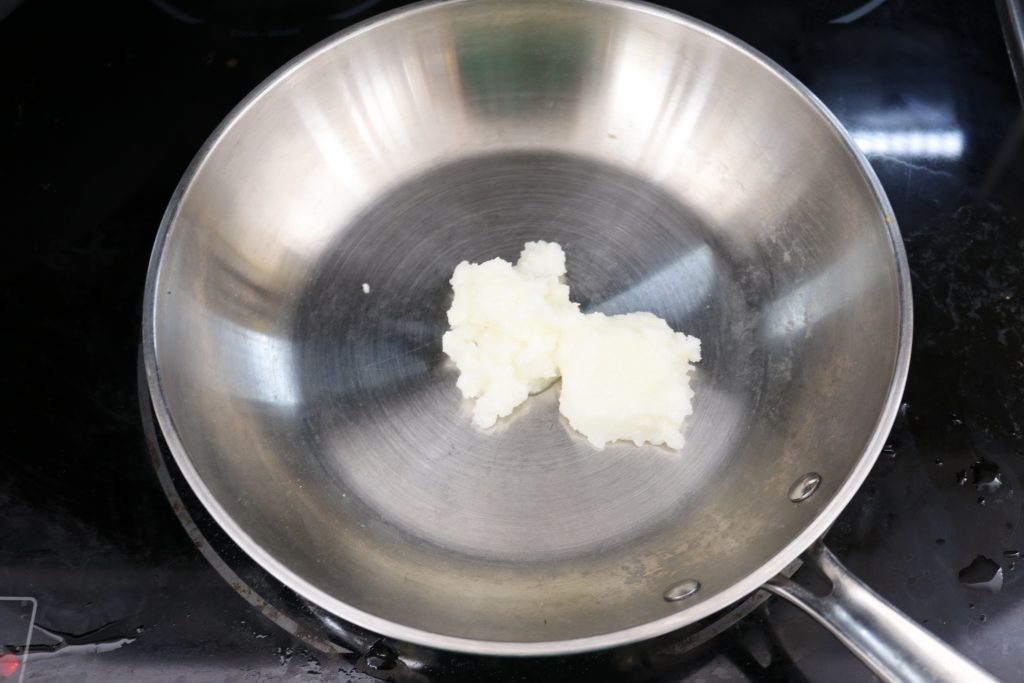 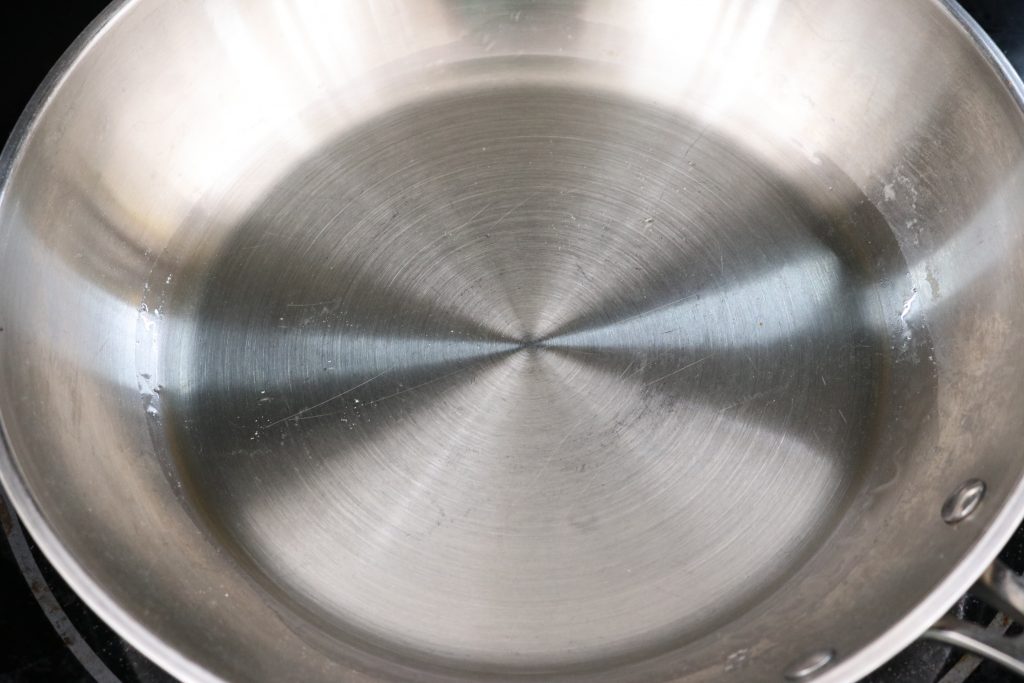 Once the oil is heated, fry the plantain pieces on one side for about 2 minutes or until golden and caramelized.

Maduros frying on one side

After the 2 minutes, flip the maduros over and fry for 2 minutes more. This is optional, but this is the time to season the maduros with ground cinnamon and freshly ground salt. 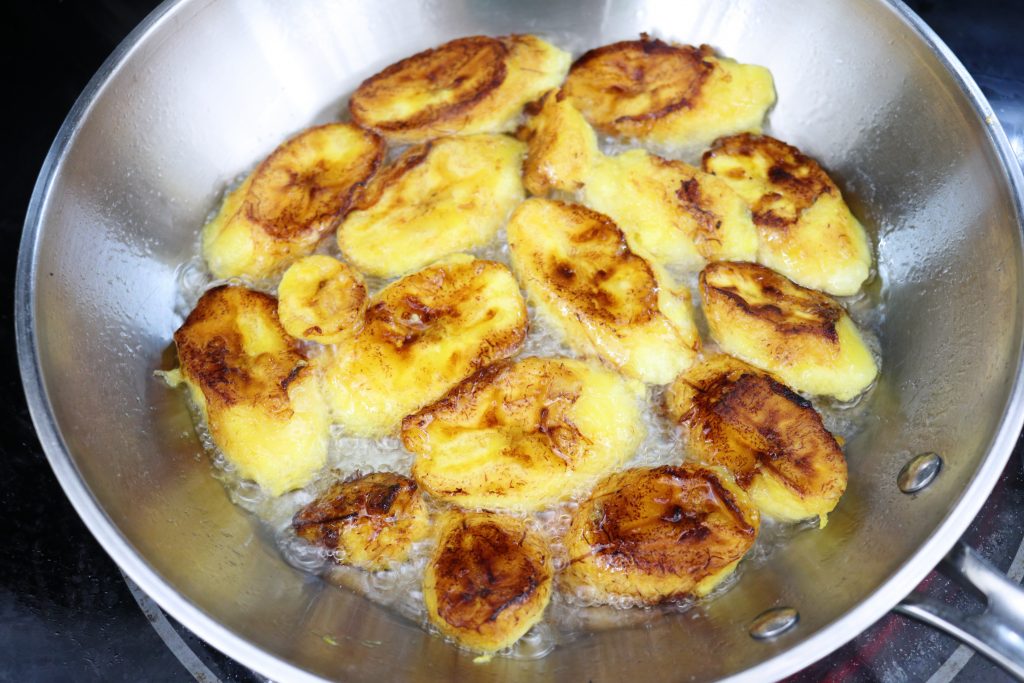 Maduros fried on both sides 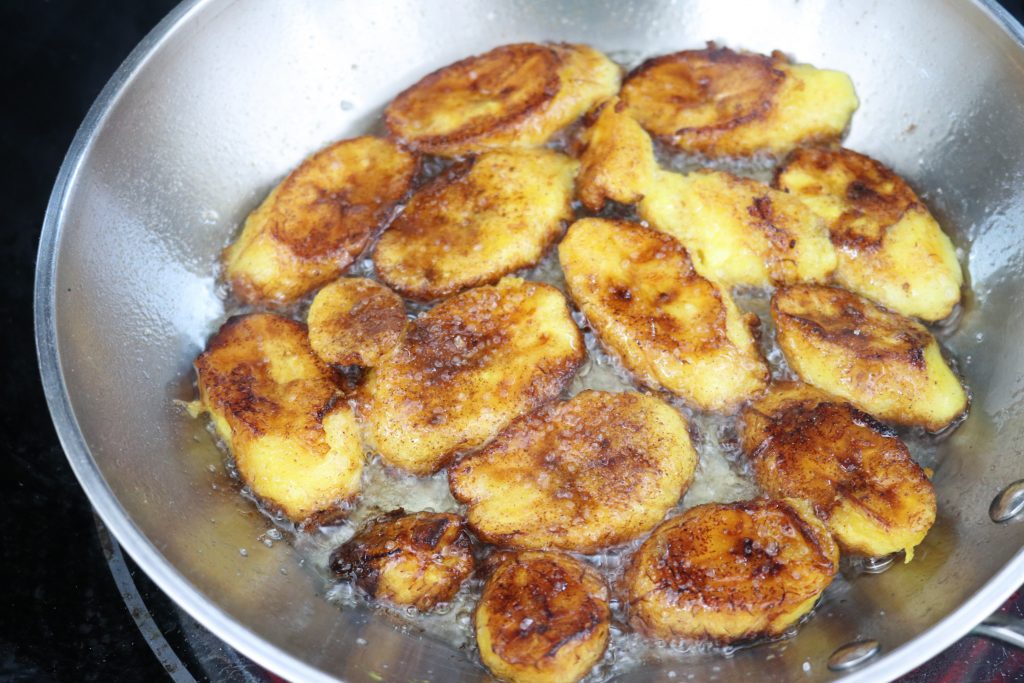 Maduros fried on both sides with cinnamon and salt

Now you have a big plate of maduros! Just make sure to place some paper towels in order to drain some of the grease away like french fries.

He is how you can serve them: on a separate small plate. You can also serve them on a larger plate alongside your meal such as mojo chicken and black beans and rice. 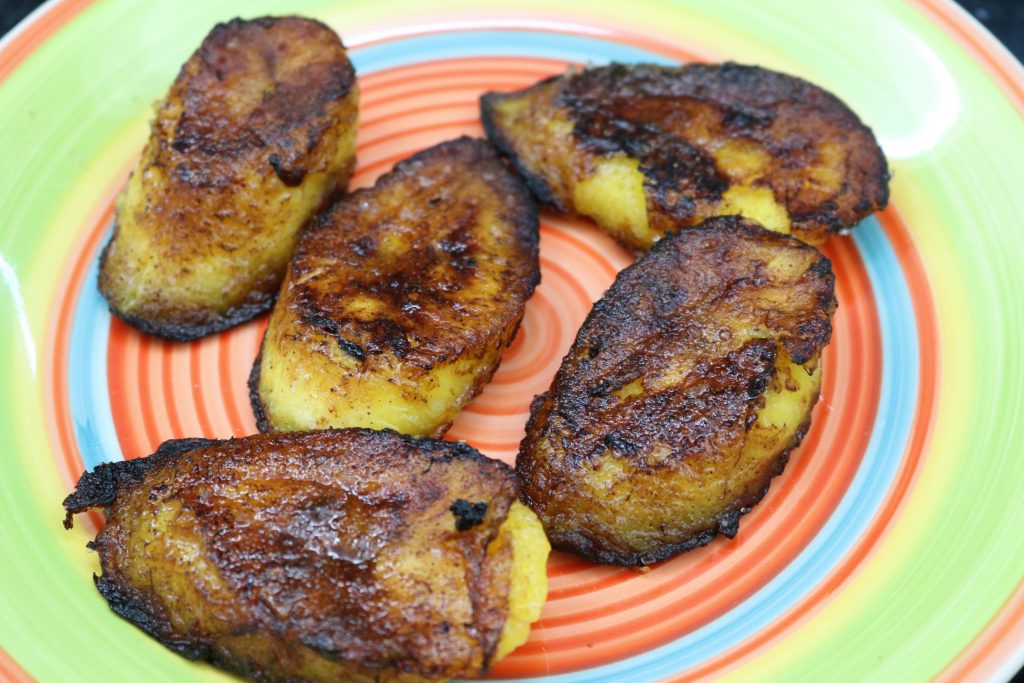 A plate of freshly prepared Maduros.

Cookie Consent
To provide the best experiences, we use technologies like cookies to store and/or access device information. Consenting to these technologies will allow us to process data such as browsing behavior or unique IDs on this site. Not consenting or withdrawing consent, may adversely affect certain features and functions.
Manage options Manage services Manage vendors Read more about these purposes
View preferences
{title} {title} {title}