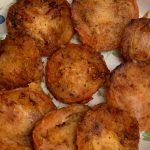 Fried red tomatoes are a good side dish for any dinner. Especially in the summer,juicy red tomatoes off the vine are one of the best things that you can eat. They just taste so good. Fortunately,  you can get really good tomatoes any time of year. Sometimes, however I find that they get a little too soft when they don't all get eaten right away. So a good way to use up these tomatoes is by making fried red tomatoes.You just have to season them and fry them up, putting a cream sauce made from the tomatoes adds an extra little something to them.  I know the rule is fried green tomatoes, but these red tomatoes are really scrumptious. Give them a try sometime when you have an excess supply of red tomatoes. 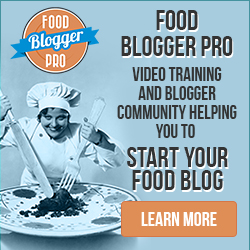 Cookie Consent
To provide the best experiences, we use technologies like cookies to store and/or access device information. Consenting to these technologies will allow us to process data such as browsing behavior or unique IDs on this site. Not consenting or withdrawing consent, may adversely affect certain features and functions.
Manage options Manage services Manage vendors Read more about these purposes
View preferences
{title} {title} {title}